Cultural Exchange is the Currency of Couchsurfing

Couchsurfing.com is the ultimate lever for travelers.

It was, financially, one of the most powerful levers we used on our year long, slow journey. In 3 year’s time, we saved over $30,000 in lodging costs!

For the uninitiated, Couchsurfing.com is a social platform that connects travelers with potential hosts all over the world. Its a lot like AirBnb, except that its free! 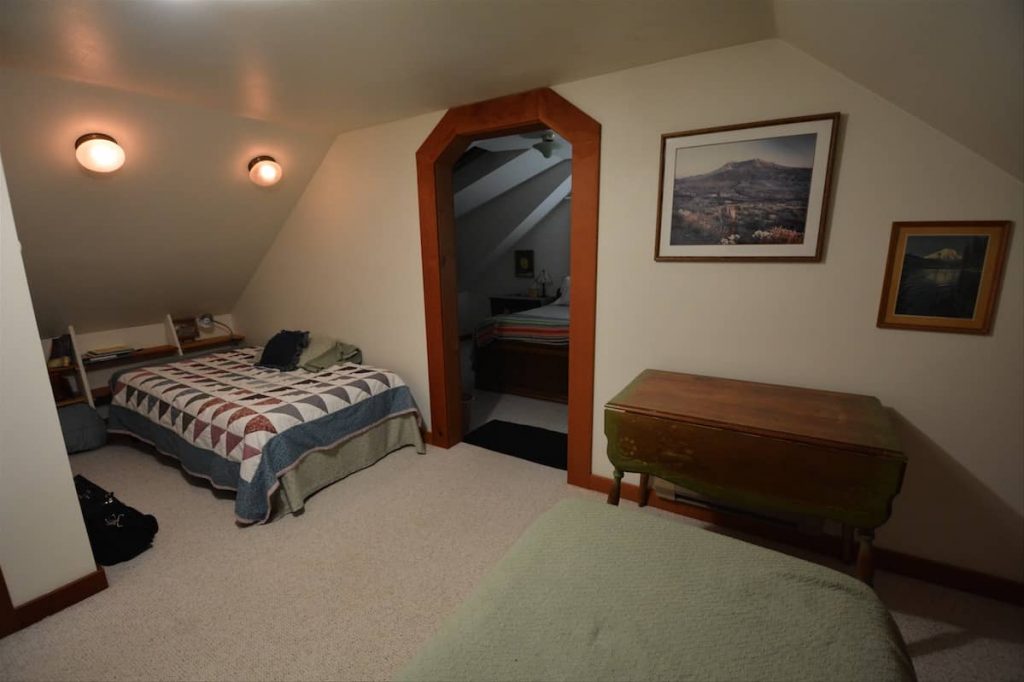 cultural exchange is the currency of couchsurfing

The profound power of couchsurfing lies in our getting to “Travel Like a Local” – Couchsurfing.com’s tagline and value proposion – which is no small benefit.

In addition to giving you a place to stay, hosts might do all sorts of awesome things like feed you, take you places, act as tour guide, introduce you to their friends, and generally recommend the very best of their area.

The only thing they expect in return is that you share culture and conversation. 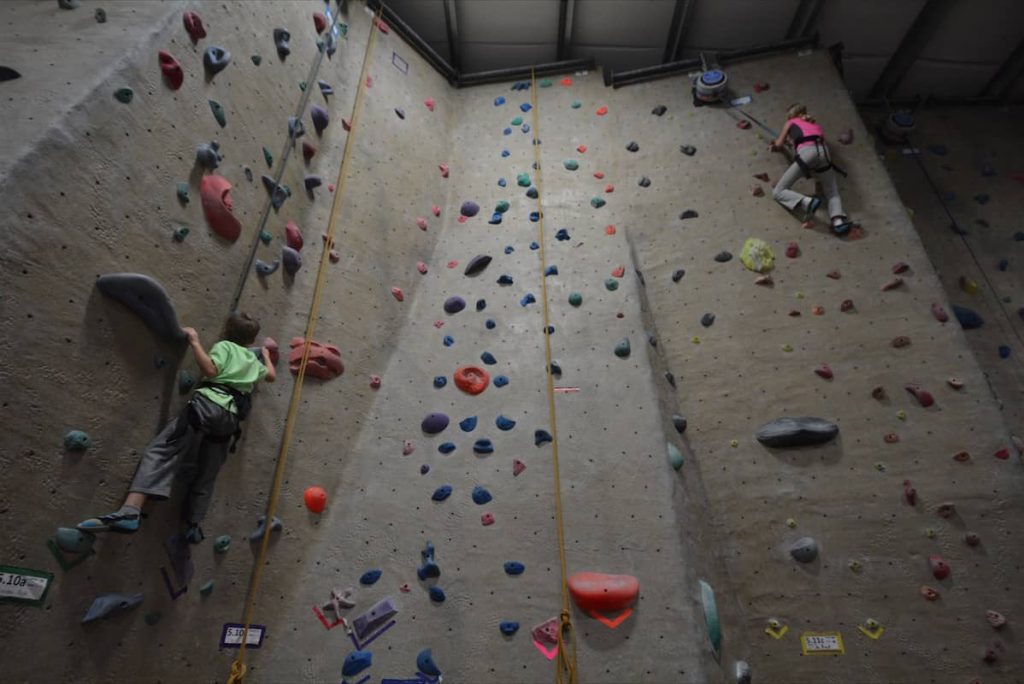 Indoor rock climbing with our Couchsurfing host in Medford Oregon

This was hard for us to understand, at first. What was the catch? Why would folks host us for free?

However, after a few stays, it dawned on us the power of sharing. While our hosts shared their homes and lives with us, we shared our stories and our experiences with them.

If you’re even somewhat comfortable meeting new people (and even if you’re not), and you’re willing to hustle a little (searching hosts, sending requests, following up) you can save a ton of money, while profoundly enhancing your travel experience.

In hindsight, the financial savings we realized were secondary to the unbelievable adventures we had. Let’s face it. We could have saved the same $30K by sleeping in our car. But we would have missed countless perception-altering experiences. 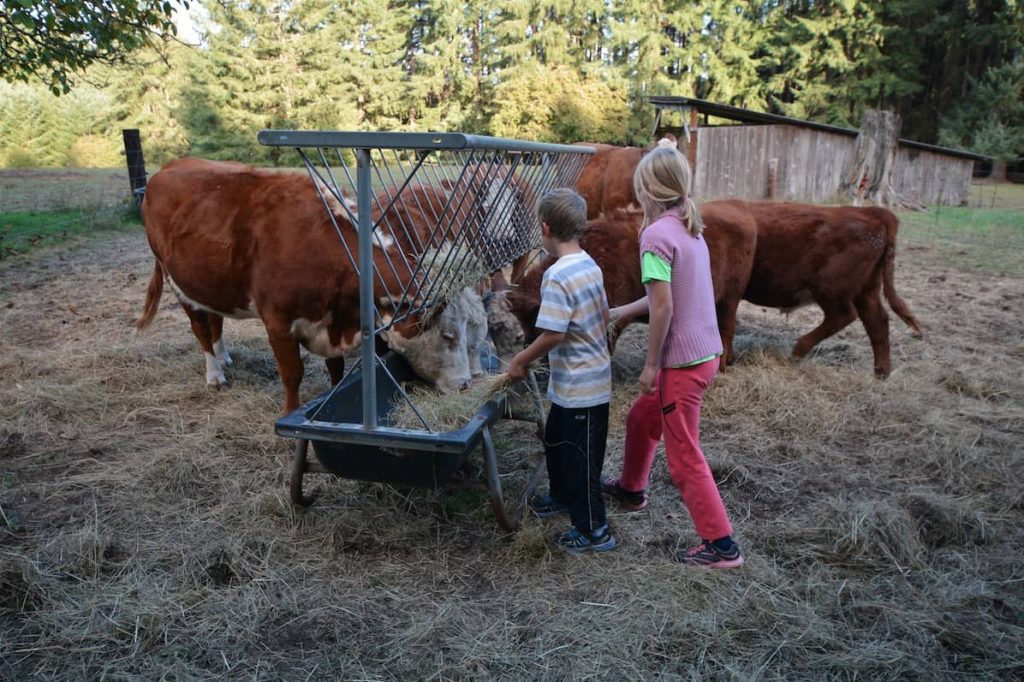 We couchsurfed on several farms

In fact, many of our couchsurfing experiences, we’d couldn’t have bought, even if we’d wanted to. Or, if we’d have busted our budget trying.

Using Couchsurfing.com, our family was hosted in:

And for each of the above, we could add:

“…and our hosts were some of the nicest people we’ve ever met.”

the internal landscape is the thing

Our couchsurfing hosts have been some of the nicest, most service-oriented people we’ve ever met.

Beyond financial value,  they broadened our experience immeasurably. 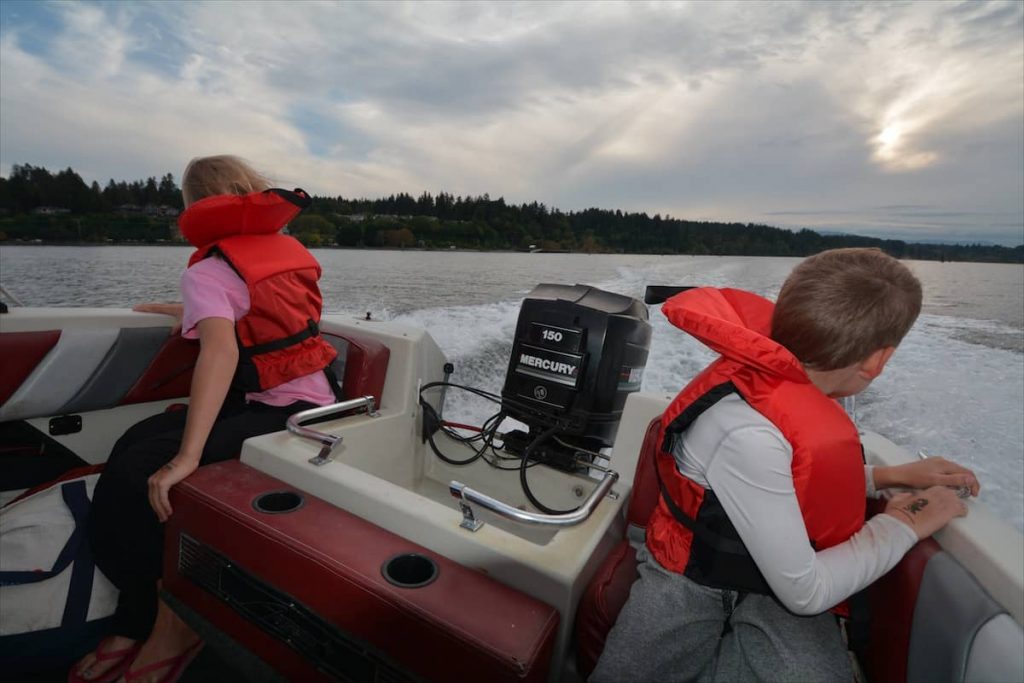 Our host’s motorboat on Vancouver Island near Victoria BC

One of our biggest fears was taking our kids out of school for an entire year. What would they miss? Would they be OK when they came back?

In hindsight, our year on the road was the most expansive education our children could have received, thanks largely in part to couchsurfing.

Our children witnessed a broad range of people and properties, cultures and occupations, mindsets and ways of life, from all over the globe. They learned firsthand that people are generally good, wherever you go.

Couchsurfing is, indeed, a powerful lever.

Learn to Couchsurf Safely and Consistently...Even as a Family
We saved over $10,000.00 Couchsurfing  for 12 months across the US and Europe. We never spent a dime on hotel rooms. Not even once.  More importantly, our family stayed safe in the process.
Submit your email below for details on how we did it.